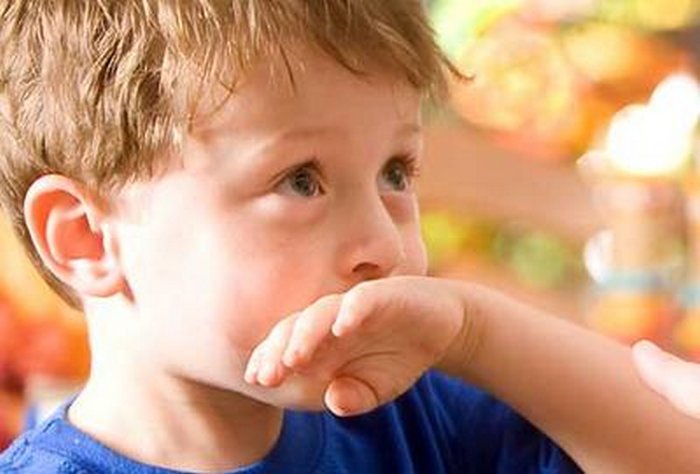 For some folks, universities are just a step to cross the academic phase of life. But some really imbibe the university culture of learning, teaching, sharing and enjoying etc. and take it all along to next generations. If we shape our world with words not damaging anyway, our generations will acquire a world benefiting all along happily and joyfully.

Mind your tongue before you speak is great an old advice. The linguists and psychologists world-wide have a common opinion about the words of languages that these words or vocabulary items shapes our world and thus constructs for us the world view. Through an anthropological window one can look into some popular cultures, prevailing at certain times, being framed by words of a common tongue, language or any code of that sort. It is just simple to understand that whatever humans think is expressed mostly via words and when person speaks they are being analysed via their words. Words of a language tell a whole universe about a person. It is perhaps why all languages have a common sentence in meaning, Mind your tongue!

It is never wrong that a vocabulary item leaves a sharp trace on one’s mind. Thus, if a person knows only those words which have good connotations and meanings will be good in character, speaking psychologically. The opposite of it is understood. If, for instance, M. K. Gandhi’s three famous monkeys urging not to speak, listen or watch the bad will be analysed, the analysis will result in the introduction of “the concept of bad”. If however, it would have been the same insistence by Ghandhi ji in other words urging to speak, listen or watch the good then there would be the concept of ‘good’ masking the concept of ‘bad’.

More often, in student life words get coined for different meanings. And when in the popular cultures of universities such words get coined, those shape the mentality of the whole student community which is conveyed to succeeding batches. For example, in some North Indian universities many words have created a furore and fashion which seems enjoyable though but is actually an alarming concern for the future of the university growth and development as a whole. Most often a word or a term like ‘pipe’ finds its common usage among students. This term generally means for them, a person who insists much on something particular.  Now, if an instructor insists much on a topic to be learned well by the students will actually mean nothing to them because for them the instructor is a ‘pipe‘; thus the lesson will mean less or even nothing to them. Another word is used for some students who more than often start and engage in discussions at canteens and other places is termed an abbreviation ‘BC‘. BC is not any abusing word but it means a person often discussing. This label of BC renders that person and his discussion behaviour useless.

An interesting word that adds this list is ‘dealing’. It has a general meaning among students of these universities that is a process of useless conversation and the person who is engaged in such a dealing is a ‘dealer’.  I had a bizarre encounter of this term when in a research session a co- researcher whispered in my ear that the professor was a dealer but how  pity I felt for that fellow at that time is what I can’t express in words. The professor was actually teaching about the relevance of different ideologies to Social Science Research and right at his ‘whispering time’ it was Karl Marx viz. Social Science Research. After some days, I talked to that fellow being and happened to ask him about the relevance of Marxism to Social Science Research. He replied hurriedly, “ Haven’t I told you that the professor gave a nice ‘dealing’ at that time, come on and leave this as there are many other things to be remembered than his ‘dealing’.”  How sad a statement! The progress is understood!

I talked to many students about these words then some alumni recollected his amusement days at canteens of a university and assured that such words would mean amusement and nothing else. But the present generation have imbibed these words or terms as ideologies which work for them escape from the otherwise supposed to learning processes. It can be looked in a way that such words do no help but pull students backward to remain aloof from many great things and deeds. In an academic institution, when the words which once meant nothing but amusement turn ideologies in themselves then it warns of disastrous academic future. Tiny words can’t do anything is what we may think but words make our world is another reality. That is why speaking polite and respectable is always preferable in any social context.

Finally, let student community not forget that universities are the universe where all types of knowledge flow all over. Being in a university, in whatsoever capacity, is in itself a blessing.  University students relish this blessing the most. It is here that we come across various people with different intellects adored by antithetic ideologies either at war or in peace with each other. It is here that the concept of ‘argument for argument sake’ is born aiming at giving birth to dissent in turn. Nonetheless, for some folks universities are just a step to cross the academic phase of life. But some really imbibe the university culture of learning, teaching, sharing and enjoying etc. and take it all along to next generations.

If we shape our world with words not damaging anyway, our generations will acquire a world benefitting all along happily and joyfully.

This work is licensed under a Creative Commons Attribution-NonCommercial-NoDerivs 2.5 India License.
___